The monthly inflation was 0.8% in August 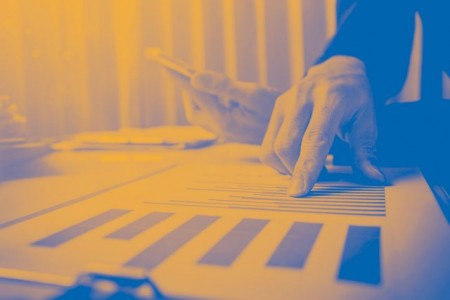 Bulgaria’s annual consumer price index (CPI) rose by 3.7 per cent in August, up from three per cent inflation recorded a month earlier, data released by the National Statistical Institute (NSI) on September 15 showed.

Consumer prices rose by 0.8 per cent on a monthly basis, the tenth time monthly inflation was recorded over the previous 12 months, which also saw two months of deflation.

Beyond the Covid-19 pandemic’s impact on the inflation indicator, it limited NSI’s ability to collect the data, with the statistics body saying that it had to extrapolate about two per cent of the total consumer price index, compared to one per cent a month earlier.

The harmonised CPI figure, calculated by NSI for comparison with European Union data, rose by 0.7 per cent on a monthly basis in August, while the annual harmonised CPI inflation was 2.5 per cent.