The Arbitration Court at BCCI in service to the business community 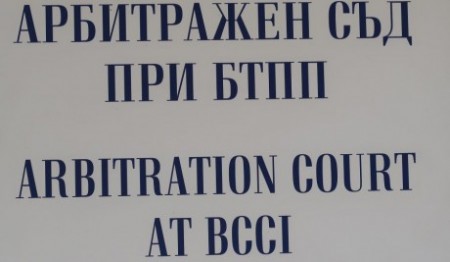 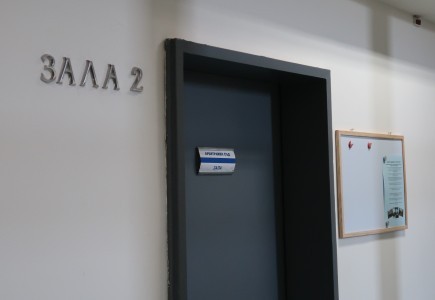 The Bulgarian Chamber of Commerce and Industry would like to remind the business community in Bulgaria that the Arbitration Court at the Chamber is at their disposal, providing contractual private justice and thus assisting in the implementation of non-traditional out-of-court dispute resolution methods and the formation of a modern attitude among legal subjects, corresponding to the dynamic socio-economic processes in the country and around the world.

The Arbitration Court at BCCI continues to be the most technologically advanced arbitration court in the region.

The successful supplementation and amendment of the Rules of Arbitration Court at BCCI allows cases to be heard remotely, via video conferencing, which further reduces the costs for the arbitration proceedings.

Despite the inflation processes, the BCCI has not changed the rates of the arbitration fees in the Tariff of arbitration fees and costs for cases heard by the Arbitration Court at BCCI since September 2015, and it is important to emphasize that the arbitration proceedings are 3 to 5 times cheaper in comparison to state courts. Given that the procedures and costs are roughly the same for both small claims and large claims cases, in practice the BCCI continues to financially sponsor small claims cases, thus providing micro, small and medium-sized enterprises with dispute resolution by the best experts in commercial and contractual law.

For the convenience of business community, the Arbitration Court at BCCI has provided the opportunity arbitration cases to be heard in the regional chambers of commerce, part of the unified national system of the BCCI, subject to the fulfillment of the relevant requirements. For this purpose, the formation of regional lists of arbitrators has begun. The selection made by the Presidium of the AC at BCCI includes the best experts in commercial and contractual law, selected among thousands of legal practitioners.

The concept of arbitration is to be an alternative to state justice. Disputes that have arisen can be referred for consideration by the Arbitration Court at BCCI, which is a reliable guarantee for a quick resolution of disputes between the parties to contracts as close to the needs of the business community as possible.

In order for customers to benefit from this opportunity, the Bulgarian Chamber of Commerce and Industry recommends to legal entities and individuals to include the following detailed arbitration clause in their commercial and civil contracts:

“All disputes, arising from this contract or related to it, including those arising from or concerning its interpretation, invalidity, performance or termination, as well as the disputes for filling gaps in this contract or its adaptation to newly established facts, shall be referred for resolution to the Court of Arbitration at the Bulgarian Chamber of Commerce and Industry in compliance with its Rules for Litigations, based on arbitration agreements”.

A short text of an arbitration clause that reads:

"In the event of a dispute, it will be referred for resolution to the Arbitration Court at the Bulgarian Chamber of Commerce and Industry in accordance with its Rules of Procedure".

In the event that the parties have omitted to include one of the specified clauses in the contract, they can do so after the dispute has arisen, with both parties agreeing to arbitration by signing a separate agreement or confirming to the Arbitration Court at BCCI that they accept its jurisdiction.