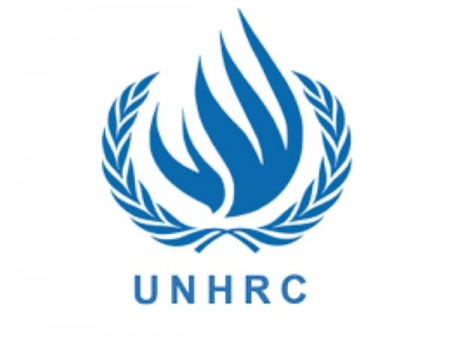 At the end of July during its 76th session, the UN General Assembly adopted a resolution recognizing the right to access to a clean, healthy and sustainable environment as a universal human right.
On 27 June, a group of five States – Costa Rica, the Maldives, Morocco, Slovenia, and Switzerland – proposed a resolution to UN Member States for decision by the General Assembly. This follows a recent resolution adopted in October 2021 by the UN Human Rights Council (A/HRC/48/L.23/Rev.1) which recognised for the first time the human right to a clean, healthy and sustainable environment.
The draft text introduced by Costa Rica before the UNGA yesterday was accepted and co-sponsored by over 100 countries, subsequently adopted by 161 states in favour, eight abstentions and zero against. The resolution recognises the right to access to a clean, healthy and sustainable environment as a human right essential for the full enjoyment of all human rights and, among others, calls upon States and international organizations to adopt policies and scale up efforts to ensure a clean, healthy and sustainable environment for all. According to the text, the right to a healthy environment is related to existing international law and affirms that its promotion requires the full implementation of multilateral environmental agreements.
Like the resolution adopted by the UN Human Rights Council last year, this Resolution would not be binding but would encourage States to accelerate the implementation of their environmental and human rights obligations and commitments. Over the past years, there has been a clear trend in favour of adopting resolutions linked to a sustainable environment and these have had an impact at national level. In 2010, the General Assembly passed the resolution recognizing for the first time that everyone has the right to water and sanitation and several states including Costa Rica, Fiji, Mexico, Tunisia and others, changed their constitution accordingly.
As consequences of this resolution, further discussions will likely take place that could lead to further elaboration of resolutions including the creation of ratifiable instruments. Since this right has not been agreed in any human rights treaty - this right was not included in the Universal Declaration of Human Rights in 1948 – it could nevertheless emerge as a customary right and this situation can create ambiguity and will spark discussion about a common understanding at an international level of what this entails.
IOE will closely monitor the next steps and developments of this important process.