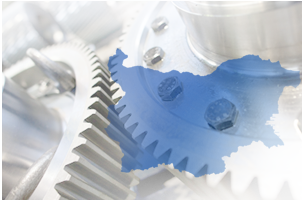 The Bulgarian Recovery and Sustainability Plan is a program for long-term investment projects and reforms that will make the Bulgarian economy stronger and more competitive, boost it and increase the well-being of its citizens by responding to the challenges of the 21st century. This was stated by the Deputy Prime Minister for EU Funds Management Atanas Pekanov after the meeting of the Council of Ministers.

The plan, which includes 59 investment projects and 46 reforms, has been approved and is due to be formally sent to the European Commission on 15 October. According to Deputy Prime Minister Pekanov, the mechanism is a unique new financial instrument within the European response to the pandemic and economic crisis, from which BGN 12.9 billion will flow into the Bulgarian economy in the coming years.