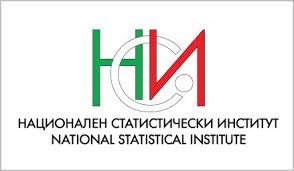 The trips of the Bulgarians doubled in the period April - June, according to the data of the National Statistical Institute. Over the three months, 1.219 million Bulgarians traveled, as expected, most of them traveled in the country - 75.7%, 19.1% traveled abroad, and 5.2% - both in the country and abroad. Compared to the same quarter of 2018, the total number of passengers increased by 12.4%, data show.

For trips abroad, the share of travellers aged 25-44 is the highest - 19.9% ​​of the travellers in the respective age group.

The expenditures by species with the largest relative share in the country are those for food - 37.8%, while abroad the main expenses go for transport - 29%.