The total hourly labour cost rose by 9.9% compared to the second quarter of 2019 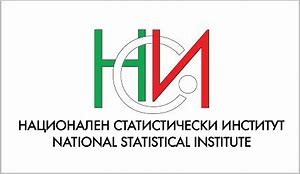 Preliminary data of the NSI for the second quarter of 2020 indicate that the total hourly labour cost rose by 9.9% compared to the second quarter of 2019. The total hourly labour cost grew by 10.7% in industry, by 9.1% in services and by 6.0% in construction. The breakdown by economic activities showed that the highest annual growths in total labour costs were recorded in ‘Real estate activities’ - 23.3%, ‘Education’ - 18.5% and ‘Mining and quarrying’ by 13.8%.

In the structure of the total labour costs, the wages and salaries costs per hour worked grew by 9.7% in comparison with a year earlier, while the other (non-wage) costs rose by 10.9%.