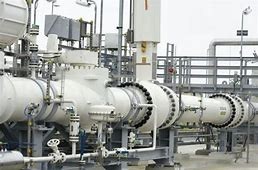 This is an important step in the relations between Bulgaria and Saudi Arabia.

The value of the contract is EUR 1.102 billion. The pipeline has to be constructed and put into operation for 615 days, with a linear infrastructure of about 300 metres ready within the first 250 days.