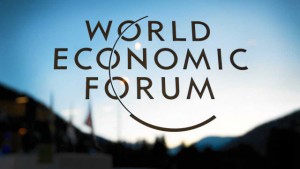 Our country is already in 49th place out of 141 countries, Maria Prohaska of the Center for Economic Development, which is the official partner of the ranking for our country, reported.

According to Prohaska - there are many positive elements in our country, but there are also problems that have been accumulated for years.

"For example, Bulgaria ranks 116th in terms of 'easy hiring of skilled workers'. At the same time, the quality of vocational training - 92nd place. Here is the shortage of many professions, specialties and so on. And in the skills of graduates - 87th place'', she said.

Singapore, the United States and Hong Kong are the top three countries in the ranking, which compares the competitiveness of economies last year.