The Ambassador of Japan H.E. Hiroshi Narahira presented the preparations for EXPO 2025 in Osaka 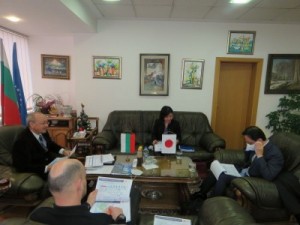 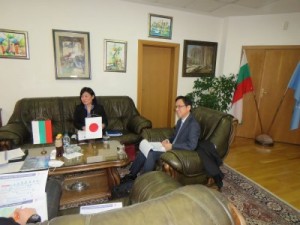 Ambassador Narahira presented detailed information about the preparations for the upcoming  EXPO 2025 in Osaka, Japan.

The Osaka EXPO will take place just five years before 2030, the year set by the United Nations to achieve the Sustainable Development Goals, and will focus on achieving those goals.

In this regard, BCCI expresses its full support for the successful holding of EXPO 2025 and will encourage the participation of Bulgarian business. Japan is a desired and reliable partner of Bulgaria with its exceptional experience in the field of high technologies and with a contribution to increasing the competitiveness of the Bulgarian economy and attracting investments.