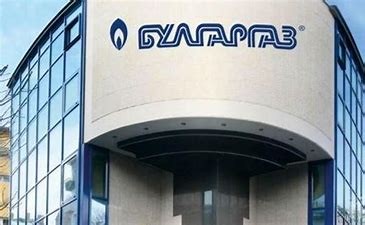 The tender was announced on 20 September by Denitsa Zlateva, recently-appointed Bulgargaz Chief Executive Director by the caretaker Cabinet. She said that the tender was expected to conclude in the first week of October.

The contract for deliveries in 2024-2034 would use the LNG terminal in Alexandroupolis, Greece, currently under construction, as the unloading point, Zlateva said.

Bulgaria’a state-owned gas grid operator Bulgartransgaz agreed in 2020 to take a 20 per cent stake in that terminal. Bulgargaz announced on 19 September that it had agreed to increase the annual amount reserved for its use at the Alexandroupolis terminal to 10.6 million MWh.

This is the second time Bulgargaz has attempted to purchase LNG via tender since the caretaker Cabinet took office in August.

Unlike last month’s tender, which had the LNG terminal at Revithoussa, Greece, indicated as the unloading point, Zlateva did not give further details. The tender details are yet to be published on the Bulgargaz website.

The lack of available unloading slots was also the reason that the caretaker Energy Minister Rossen Hristov blamed for the decision not to go ahead with a framework agreement with US firm Cheniere signed by Kiril Petkov’s government, for seven LNG deliveries in 2022 and 2023.

Last month’s tender did not lead to any contracts being signed, although Hristov said at the time that the offers were “competitive” and some included regasification slots.

Hristov appeared to forget last month’s tender on 20 September, when he told reporters that this was “the first competitive procedure for LNG deliveries, as opposed to direct negotiations.”

Hristov also appeared to take credit for the expected reduction in regulated gas prices in October, saying it was due to the “competitive procedures” put in place by the caretaker Cabinet.

Analysts, however, have attributed the projected price cut in Bulgaria to lower prices on international gas hubs and falling oil prices.