Bulgarian-Greek gas connection will be operational from 1 October 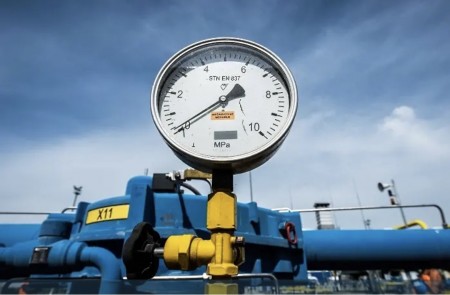 The intersystem gas connection Greece-Bulgaria will be put into operation on 1 October with an official ceremony in Sofia. This became clear from a technical press release of the Presidency regarding the commissioning ceremony of the facility.

The Greece-Bulgaria interconnector already has Act 15 for the territory of Bulgaria.

The Acting Minister of Regional Development and Public Works Ivan Shishkov stated that Act 16 is expected next week.