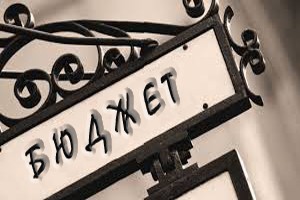 Bulgaria’s MPs passed at second reading the revision of the 2021 Budget Act on June 30, following three days of protracted and occasionally ill-tempered debates.

A number of amendments tabled by opposition parties were approved by the National Assembly, a development that came as no surprise given that the Cabinet of Prime Minister Kiril Petkov no longer has a legislative majority and lost a vote of no confidence last week, triggering the government’s resignation on Monday.

The most significant of the amendments was to increase both the revenue and spending side of the Budget by BGN 760 million, despite the warning from outgoing Finance Minister Assen Vassilev that the increase was not justified by the ministry’s revenue collection estimates.

This increase comes on top of the BGN  1.97 billion increase in spending in the bill tabled by the Cabinet, which also projected a revenue increase of BGN 1.65 billion.

Most of the proposed measures included in the Cabinet’s bill were approved by the National Assembly, although the proposed increase in excise duties levied on cigarettes and other tobacco products did not pass.

In addition to the Cabinet’s proposal, MPs approved a zero VAT rate on flour (the bill already included zero VAT on bread), continued compensations for businesses to counter the high electricity prices, as well as a rebate for motorists on petrol and diesel fuel.

Owing to the equal increases on both the spending and the revenue side, the Budget deficit target remained unchanged at 4.1 per cent of projected gross domestic product.