Unemployment rate down by 0.6 percentage points in Q4 2019 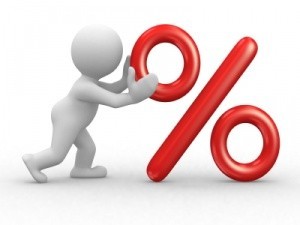 In the fourth quarter of 2019 there were 138.5 thousand unemployed persons, of whom 80.6 thousand (58.2%) men and 57.9 thousand (41.8%) women. The unemployment rate was 4.1%, 4.4% and 3.8% for men and women respectively. In comparison with the fourth quarter of 2018, the unemployment rate went down by 0.6 percentage points, registering the same decrease for men and women. Among all unemployed persons, 9.5% had attained tertiary education, 45.9% had completed upper secondary education and 44.6% had at most lower secondary education, the National Statistical Institute (NSI) said in a press release.