Croatian Airlines to operate flights to Sofia and Podgorica 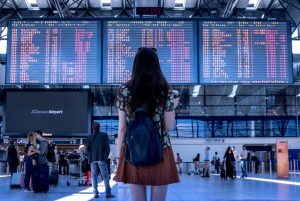 Croatia Airlines launches flights from the Croatian capital Zagreb to Sofia, Bulgaria and Podgorica, Montenegro in May, according to the business portal for monitoring the global Routes Online, quoted by BGNES.

The Zagreb - Sofia flights will commerce on May 1st and will be operated on a seasonal basis until the end of October. The route will be operated three times a week - Monday, Wednesday and Friday - and be flown with de Havilland Dash 8-400 turboprop seating 76 passengers.

The Zagreb-Podgorica route will commerce on May 3rd and will also be flown with Dash 8-400. Flights will be three times a week - Tuesday, Thursday and Sunday.