EUR 3.7 billion is the revenue from international tourism in Bulgaria in 2019 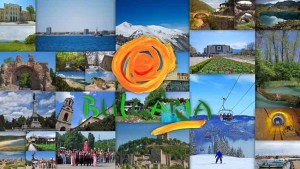 3.7 billion euros are the revenues from international tourism for 2019 in Bulgaria, according to the data of the Bulgarian National Bank. The results show an increase of 0.4% compared to 2018.

In December 2019 alone, revenues from foreign tourists exceed EUR 165 million, an increase of 10 percent over the last month of 2018, according to the central  bank.

The number of foreign tourists increased by 0.4% last year, reaching 9.3 million. In December alone, 479,276 foreign tourists' visits were reported in Bulgaria - an increase of 9.2% compared to the same month of the previous year.