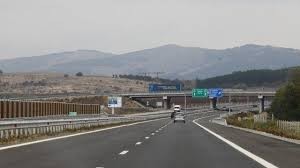 Bulgaria's Road Infrastructure Agency (RIA) said on Friday that its tender for the rehabilitation of 126 kilometres of second-class and third-class roads, worth over BGN 95 million  (EUR 48.5 million), has drawn 14 bids.

Half of the six lots in the tender, among which the lot with the highest indicative value of BGN 23.1 million, received only one offer each, RIA said in a statement.

Bids will be ranked based on price, which will form 60% of the final mark, as well as technical criteria. Construction works on the project must be completed within 10 months since their start.