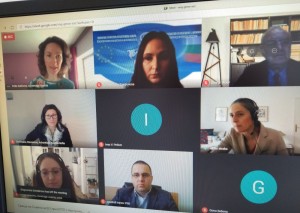 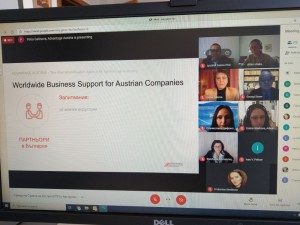 The initiative of the Council of Sectorial Organizations at the BCCI to hold meetings between Bulgarian companies and representatives of the foreign diplomatic missions accredited in the country continues this year. On 25 March, the members of the Council had the opportunity to hold an online meeting with representatives of the Commercial Department of the Austrian Embassy in Sofia. The opportunities for business cooperation between Bulgaria and Austria were presented.

The Austrian side also undertook to inform about their future business events, as well as to provide information about Austrian companies looking for partners in Bulgaria. The participants in the meeting were given the opportunity for discussion, raising questions to the representatives of the trade mission and making announcements.

Austrian companies with business in Bulgaria also presented their activities on the Bulgarian market.