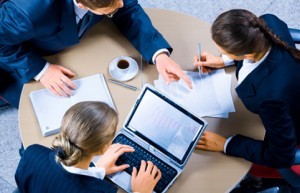 BCCI, led by the desire to be of maximum assistance to Bulgarian entrepreneurs, is constantly expanding its portfolio of products and services and helps find potential business partners. The Center for company services at BCCI provides legal consultations in the field of:

The initiative is carried out in cooperation with the team of Legal and Financial Consulting.