Bulgarian economy grew by 2.1% in the fourth quarter of 2020 compared to the previous quarter 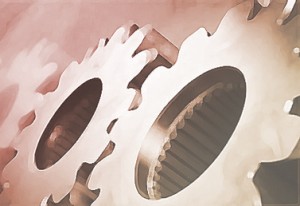 According to the flash GDP estimates for the fourth quarter of 2020, the GDP at current prices is 32 076.9 million BGN.

In the structure of GDP by the expenditure approach the largest share of 80.4% has the final consumption, which in nominal terms is 25 796.0 million BGN. In the fourth quarter of 2020 gross capital formation is 6 992.8 million BGN and has a share of 21.8% in GDP. The external balance (exports minus imports) has a negative sign.

According to the flash estimate of GDP by final expenditure approach, the increase of the Exports of goods and services with 11.3% is the reason for the positive GDP growth at seasonally adjusted data in the fourth quarter of 2020 compared to the third quarter of 2020.