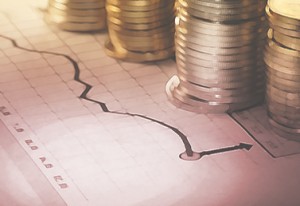 Since the start of the year, Economy Minister Lachezar Borisov has signed seven investment certificates under the Investment Promotion Act, worth a total of BGN 176 million.

The seven investment projects, all of which are outside Sofia, will create 514 new jobs. Three of the projects are for high-tech products and services.

Lachezar Borisov said that despite the ongoing pandemic, Bulgaria is becoming an ever more attractive investment destination. The ambition of the Economy Ministry is to certify investment projects worth nearly BGN 600 million by the end of April.