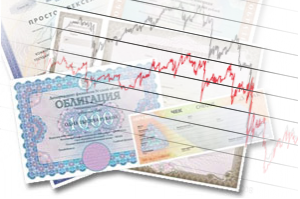 On 15 February 2021 the Ministry of Finance launched a new issue of 10.5-year BGN-denominated government securities (GS) maturing on 17 August 2031.

GS of an aggregate nominal value of BGN 300 million were offered successfully at the auction at a weighted average yield of 0.14%.

The total subscribed amount reached BGN 555.65 million, which corresponds to a bid-to-cover ratio of 1.85. The spread reported as against the analogous German Bunds is 60 basis points. The participants were highly interested, with the biggest amount of GS acquired by banks – 66.7%, followed by insurance companies with 20.7%, pension and guarantee funds with 6.7%, mutual funds with 2.6%, and other investors with 3.3%.